It was one of the most anticipated books of 2018, was chosen as the Oprah Book Club Selection for December 2018, and currently is not available to get from any library in the state (700+ holds and counting). Therefore, my only option was to purchase the book and see for myself if it lived up to the hype. And....that's debatable.

Becoming tells the story of the 44th First Lady, from her upbringing in the rough South Side of Chicago, to her education at Princeton, meeting Barack, and forging her career as a lawyer, hospital administrator, and eventually FLOTUS. She details the hardships and triumphs of her life, leaving no stone unturned on her journey to becoming the Michelle Obama we all think we know today. Throughout, she reveals personal stories that shaped her, conversations and meetings that changed her, and how, through it all, she remained the strong, independent woman she always was.

Her style of writing is great. She writes in a simple, flowing manner that gives the memoir an airy, almost floating sense. Michelle gives details about all aspects of her life, from her childhood in the tiny Chicago apartment above her relatives to the dinner dates she shared with Barack to her struggles with infertility while trying to conceive her two daughters. Her honesty is refreshing, making this memoir above all else GENUINE. She does not try to hide the negative side of events, such as her doubts and frustrations with Barack's political career or her uneasiness when first occupying the White House. It is nice to read a memoir, especially one about a First Lady, that doesn't sound pretentious or glossy. Her words and her feelings are real, and that easily comes across on the page.

However, there was little in this book that really drew me in. Sure, she tells a good story, but the story itself was not that compelling. There was not much that was shocking or intriguing. There were also areas where the editing process should have been a bit stronger. I found myself bored at times, not interested in the minute details Michelle sometimes delves into. The parts detailing the behind the scenes of the elections, particularly the 2008 election, were interesting, and her perspective as the frustrated and unsure political wife was refreshing to read; yet these were not enough to redeem the rest of the book. To me, the most interesting part (the time in the White House) was the time that had the least detail.

Overall, this is a well-written memoir. I can see how it appeals to many people, and as far as a memoir goes, its a solid outing. However, I have read far more compelling and interesting memoirs in my time, and this is one I doubt I will reread. I would recommend this to anyone wanting to know more about Michelle Obama in her own words. 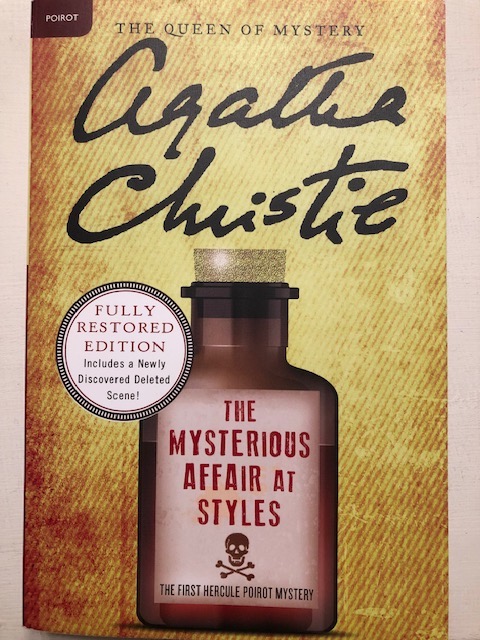 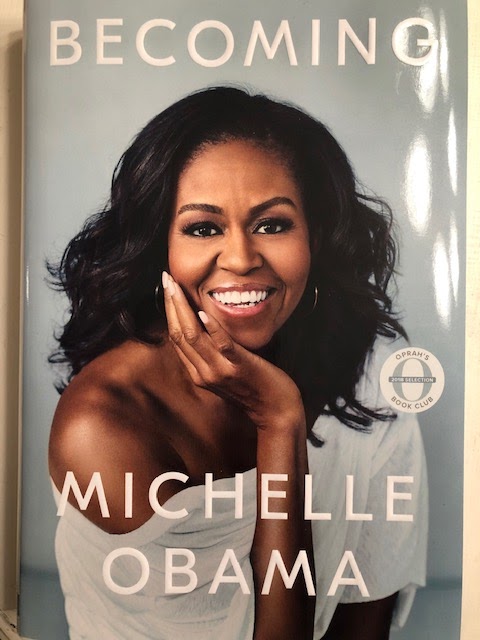